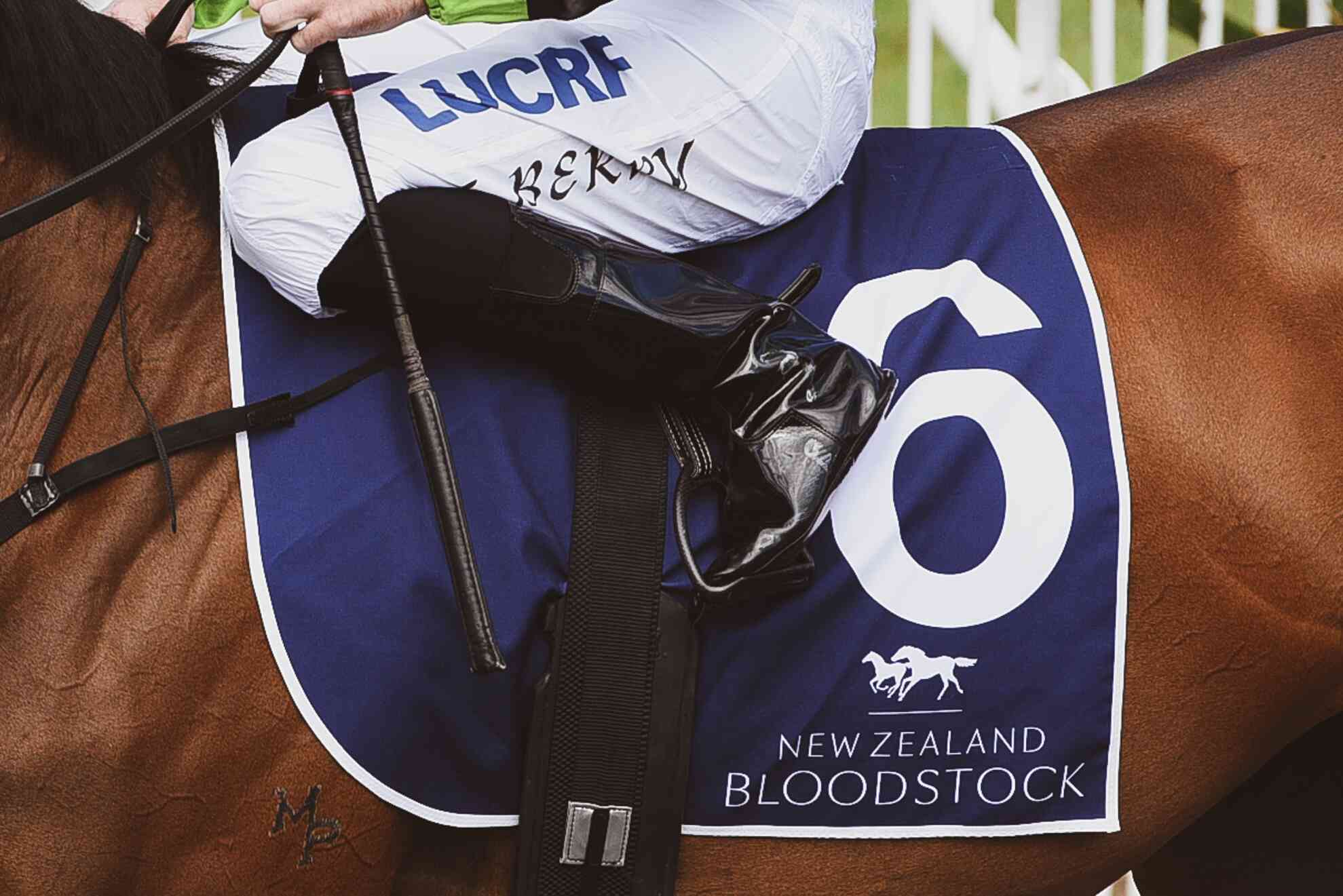 Southern Filly of the Year

NZB has been the proud sponsor of the Southern Filly of the Year Series since the 2000-01 season.

The Series is an important part of the southern racing calendar, designed to assist with the longterm growth and success of the New Zealand breeding industry by providing opportunities for good fillies to earn valuable black-type.

The title is awarded to the three-year-old filly who succeeds in winning the most points after the completion of the four races in the Series, with the trophy awarded to connections at the South Island Awards. The 2020-21 Southern Filly of the Year winner will also receive an insurance policy from NZB Insurance to the value of $50,000 + GST.

Bought by Go Racing for $260,000 from Waikato Stud’s draft at Karaka 2019, Atishu is trained by Stephen Marsh and ventured south to contest the final two legs of the four-race Series – the Listed NZB Airfreight Stakes (1600m) and Warstep Stakes. She was a class above her opposition on both occasions, earning 14 points and sweeping to emphatic Southern Filly Series success.

In the event of two fillies having equal points following the running of the final leg, the filly with the best finishing position in the NZB Warstep Stakes will be determined the winner of the Series.

By sponsoring this coveted Series, NZB are working to ensure the owners, breeders and trainers in the New Zealand racing and breeding industry are attractively rewarded.

6/8
A source of speed, Karaka graduates have dominated the Singapore Golden Horseshoe, claiming six of the last eight editions.
42%
A staggering 42% of all Group 1 winners in Hong Kong in the last three seasons were sourced at Karaka.